U18 Elections in Georgia

The Ministry of Science and Education of Georgia was informed about the project ”We can more” and Youth Election: there was organized several meeting with the representatives of the Ministry, they’ve attended the workshop for the multipliers about the methodology of U18 election, at the same time the ministry was systematically updated with the news about the project. The ministry of Education had supported the project – sending to every schools the official letter, informing them about the project involvement possibilities. Without this support and collaboration it would be much complicate to involve schools and civic education teachers in the project.

In each regions regional coordinators were working directly to their target schools and teachers of civic education. 75 public and private schools implemented the U18 election connected with local authority election in Georgia.

In the beginning of October at the lessons of civic education (or after the school lessons – in the youth civic clubs) the teachers were discussing the programs of candidates. As the project was implemented in 75 schools (with different background in civic awareness) teachers were free to choose the methods for presenting the programs of candidates.. here is some techniques teachers used:

The bulletins and other documents for U19 election also was published on the blog of the projects, Regional coordinators had downloaded and printed for the local schools.

The U 18 election was provided differently in the schools:

The gender balance among participates was almost equal – 52% girls vs 48% boys. Tis balance was a little different in various regions (see the statistic below). 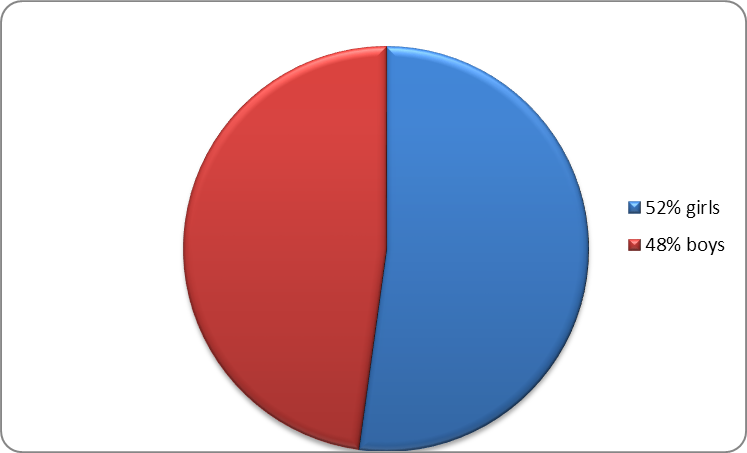 10% of the voters were students of primary schools, for them the program of candidates were a little simplified by teachers, students get the first experience of the election.

The main part of participants – 50% were students of high schools, aged 15-17, who already are studying the subject “civic Education” at schools and have higher civic awareness. 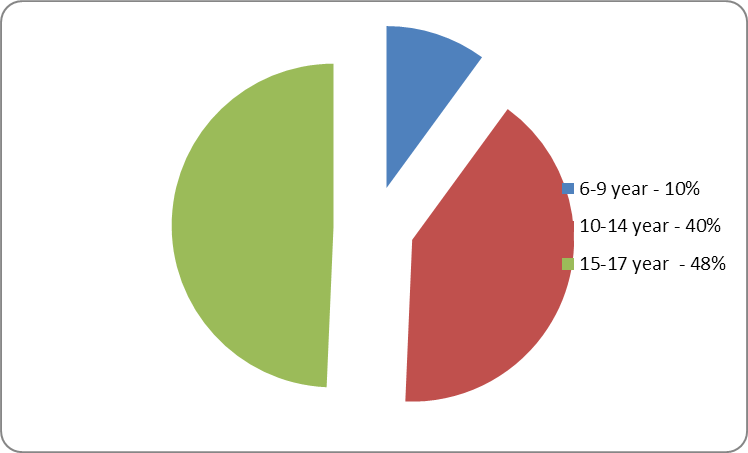 The final result (according to parties) of U18 elections was a little different from the general results of local election in the country. The leading party – “European Georgia” was the second one. and the new party “For European Georgia” was the first. (it happened opposite in the real election) till the end of the election the candidates stayed anonymous for students and just after the voting the election candidates were “revealed”..

The results of four leading parties in U 18 election: 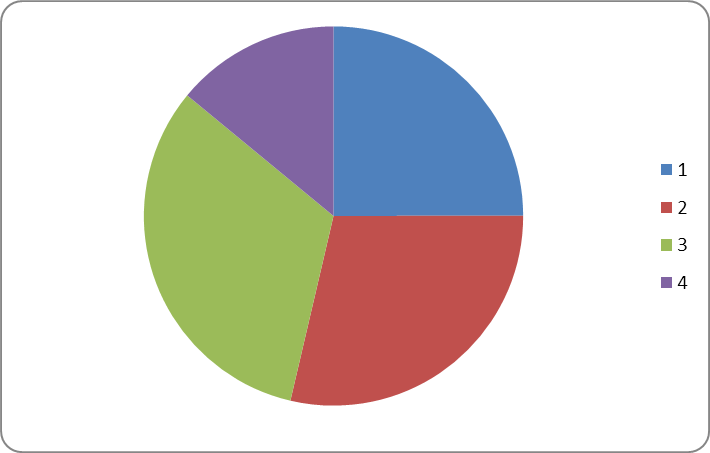 For the project “you can more” there was created the public page on FB. https://www.facebook.com/U18Georgia/ participants were sharing the photos of their activities .. for the working group – coordinators and multipliers the closed group was created on social media. Where they’ve shared their experience in the project implementation, working with students, their challenges and problem solution.

At 15-th of December 2017 in Tbilisi was organized conference about the youth election in Georgia, Coordinators from every regions, teachers and students had shared their experience in Youth election, presented some success stories and new approaches in the implementation of youth election. The representatives of the German Embassy, Ministry of Science and Education of Georgia, youth workers from NGO were attending the conference. 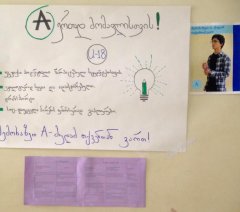 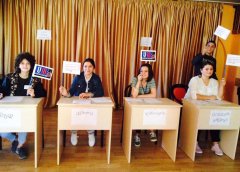 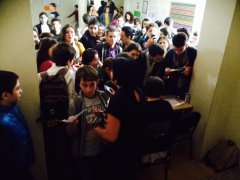 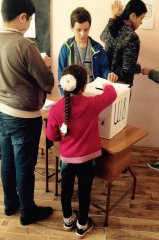 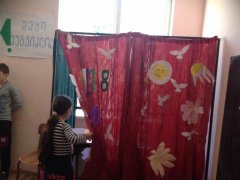 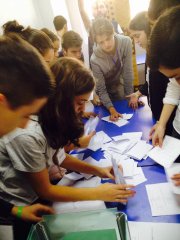 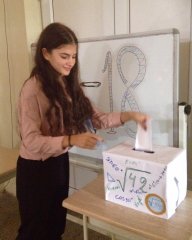 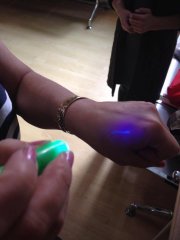 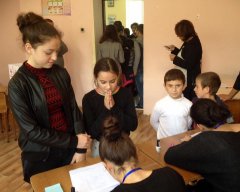 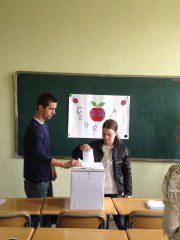 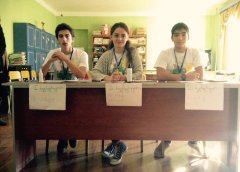